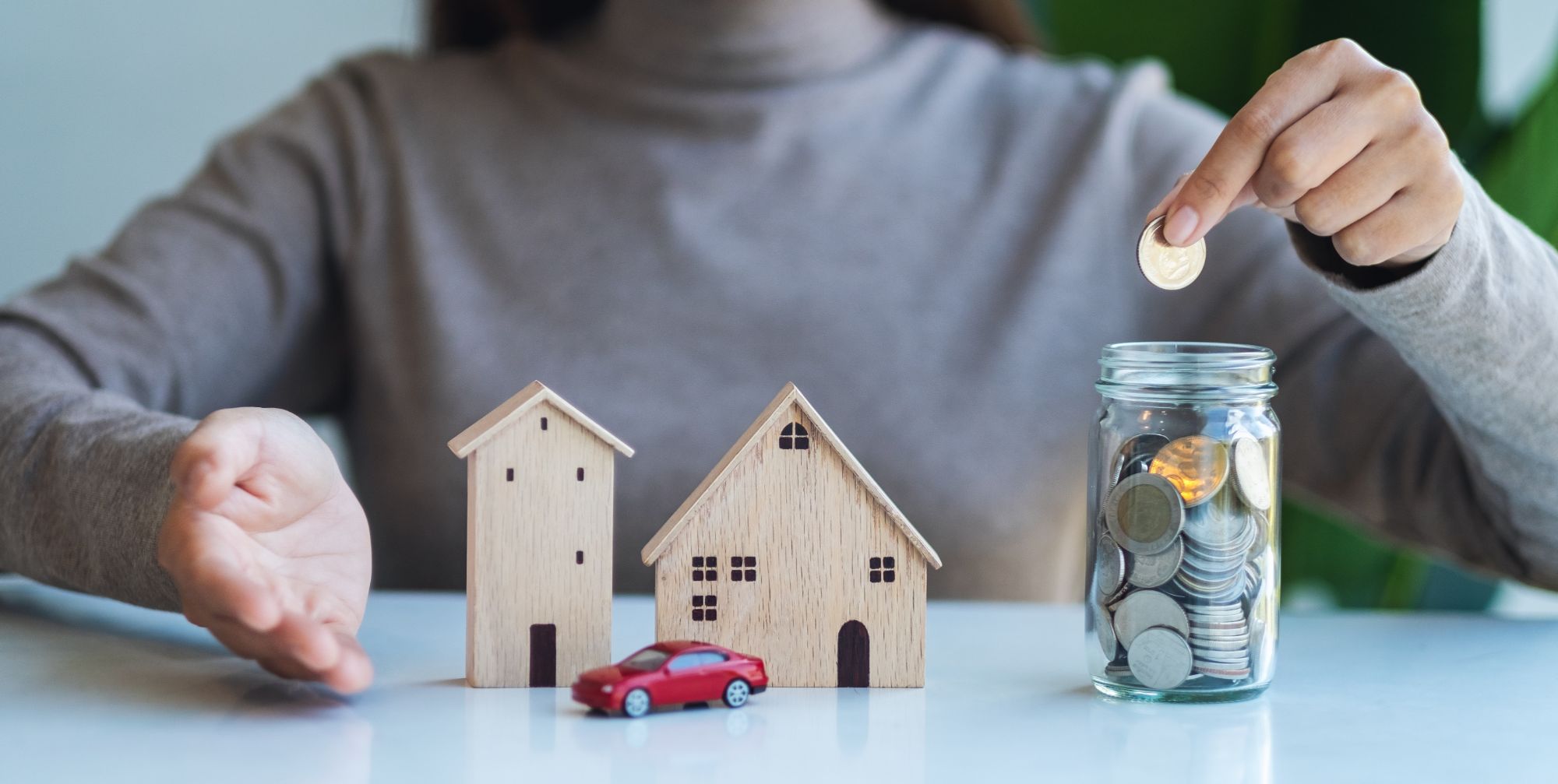 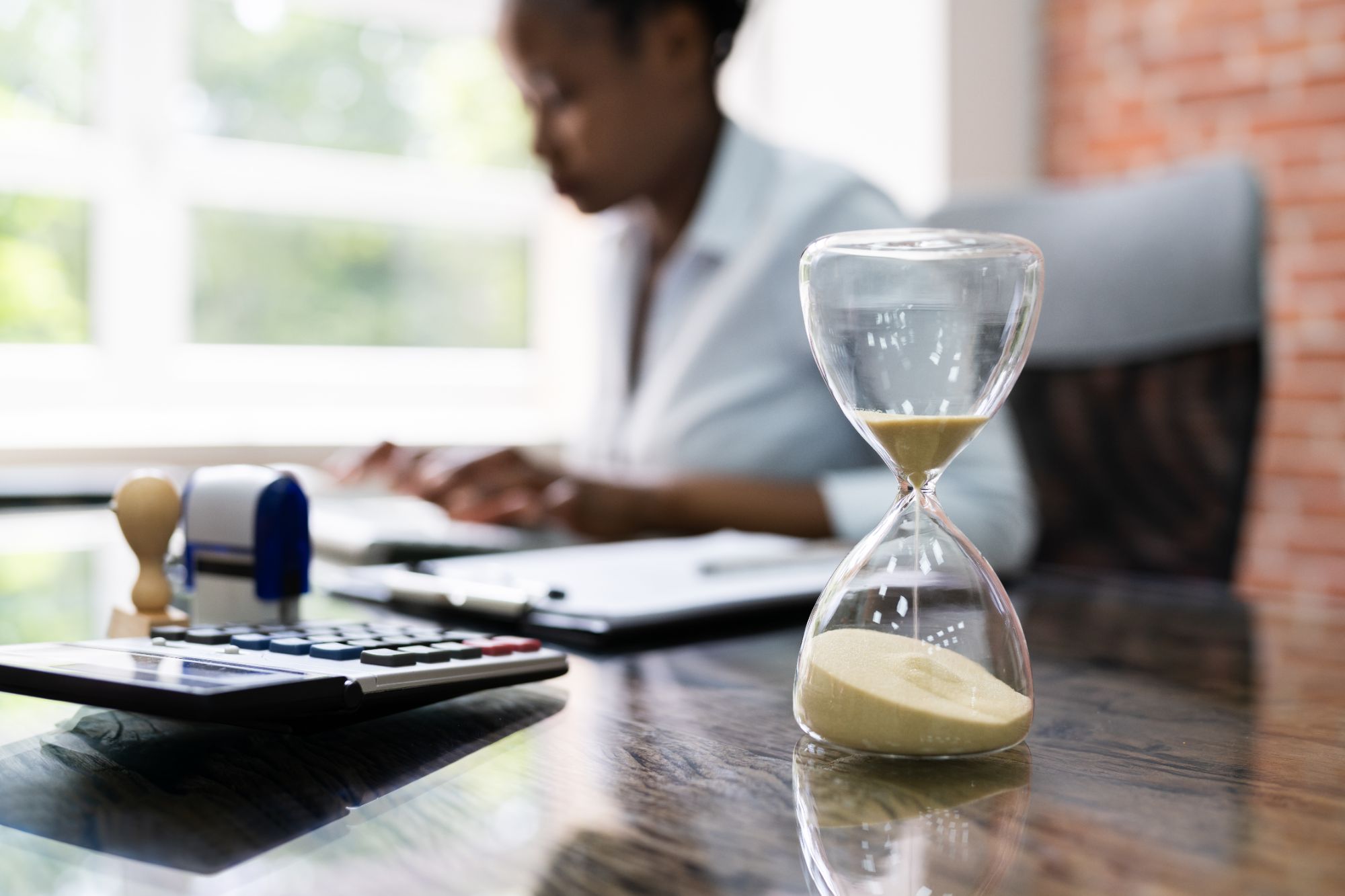 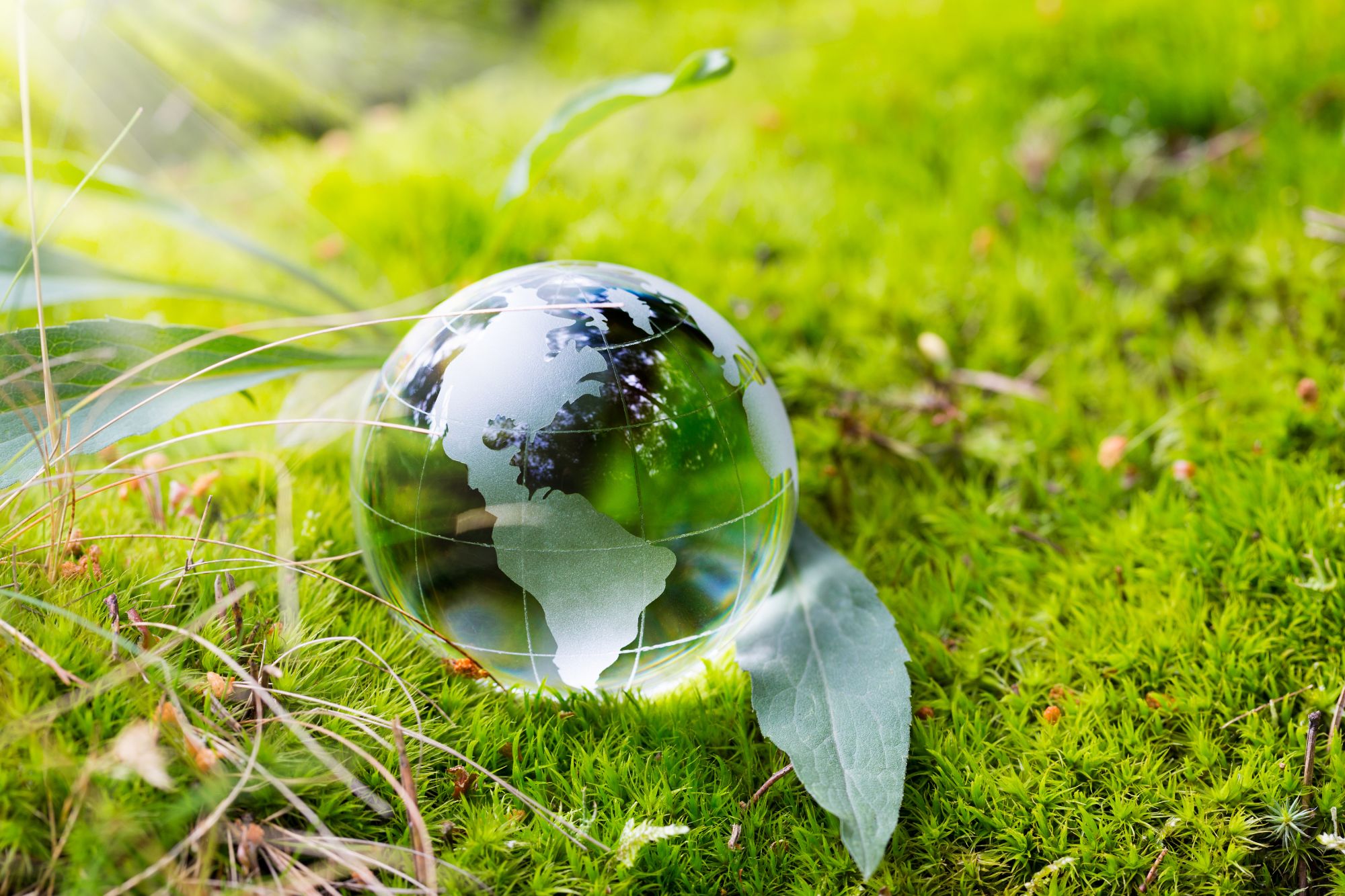 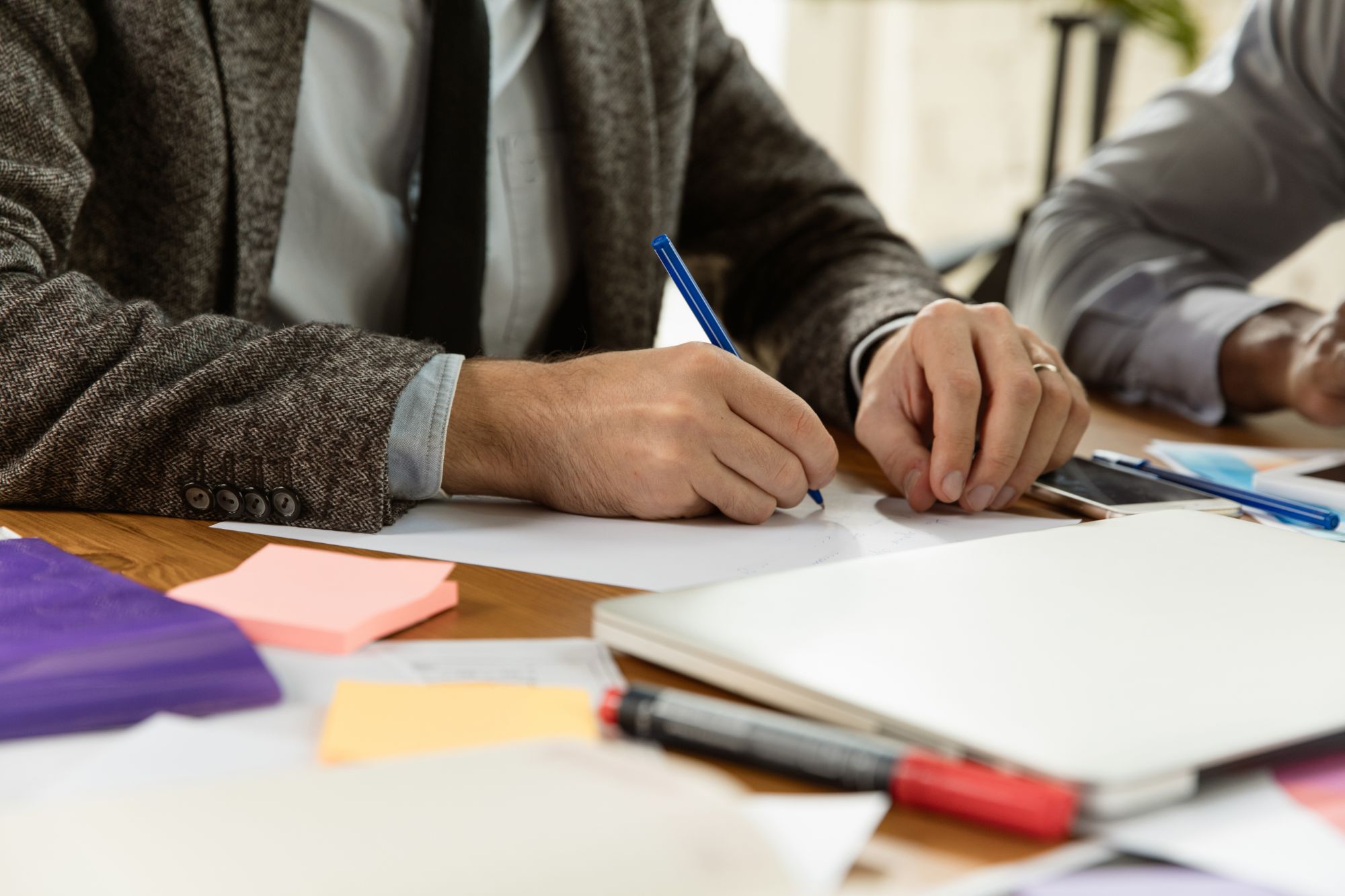 Today in North America discussions about minimum wages have political connotaions and ignore reality of low income workers. Minimum wages were meant to be living wages, though the first attempt in 1831 in Lyon, France failed. But New Zealand succeded in 1894. Then 1898, Samuel Gompers, founding president of the American Federation of Labor, published A Minimum Living Wage, an article advocating a legal threshold for wages enough for workers to live. The first legislation in the USA was in 1912 in Massachusetts. 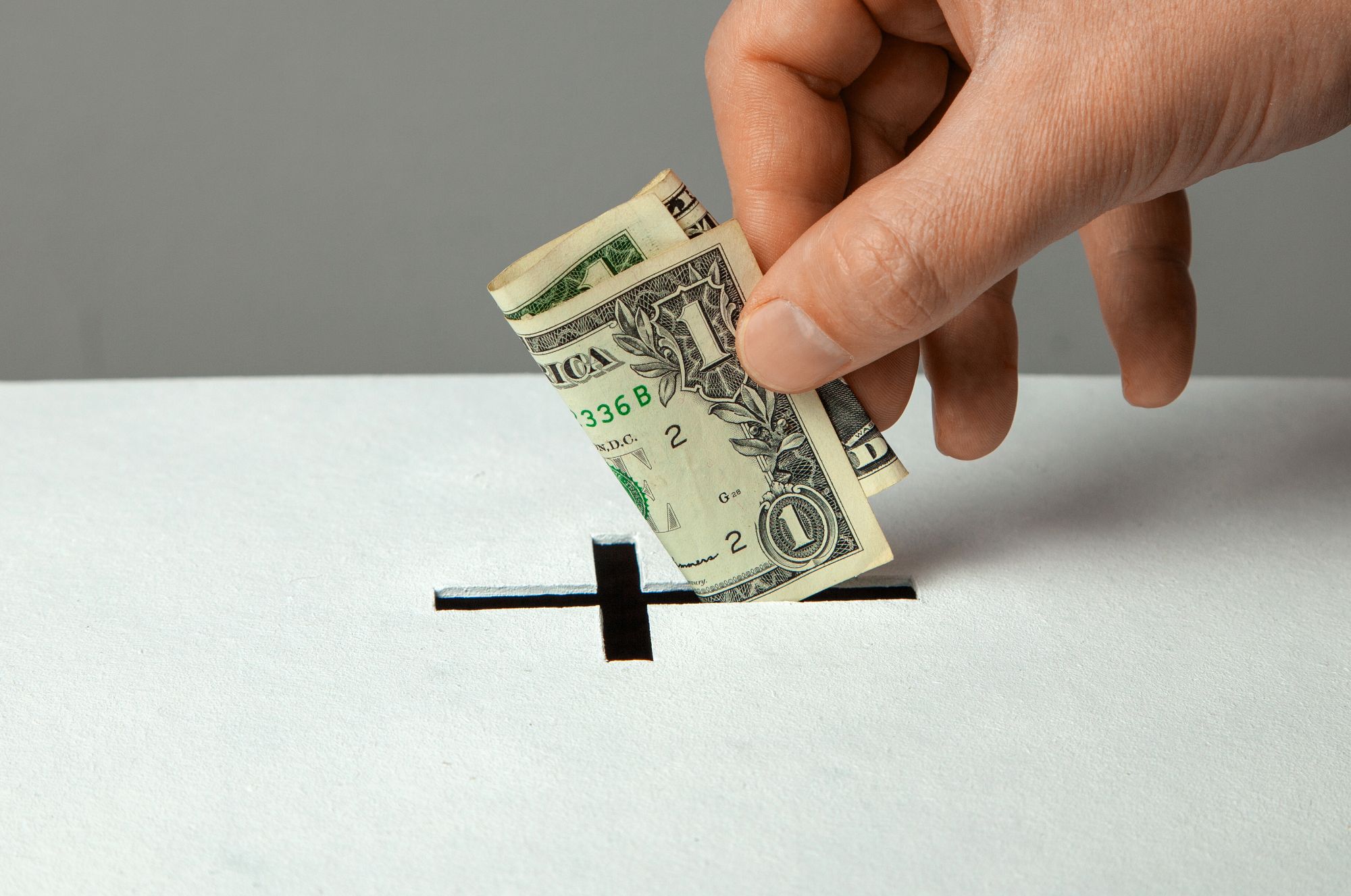 Tithing was giving one-tenth of the year's increase of agricultural crops and livestock, never money. Understand tithing truths in context of Israel's governance after Moses lead the people from Egypt. Tithing does not apply today. 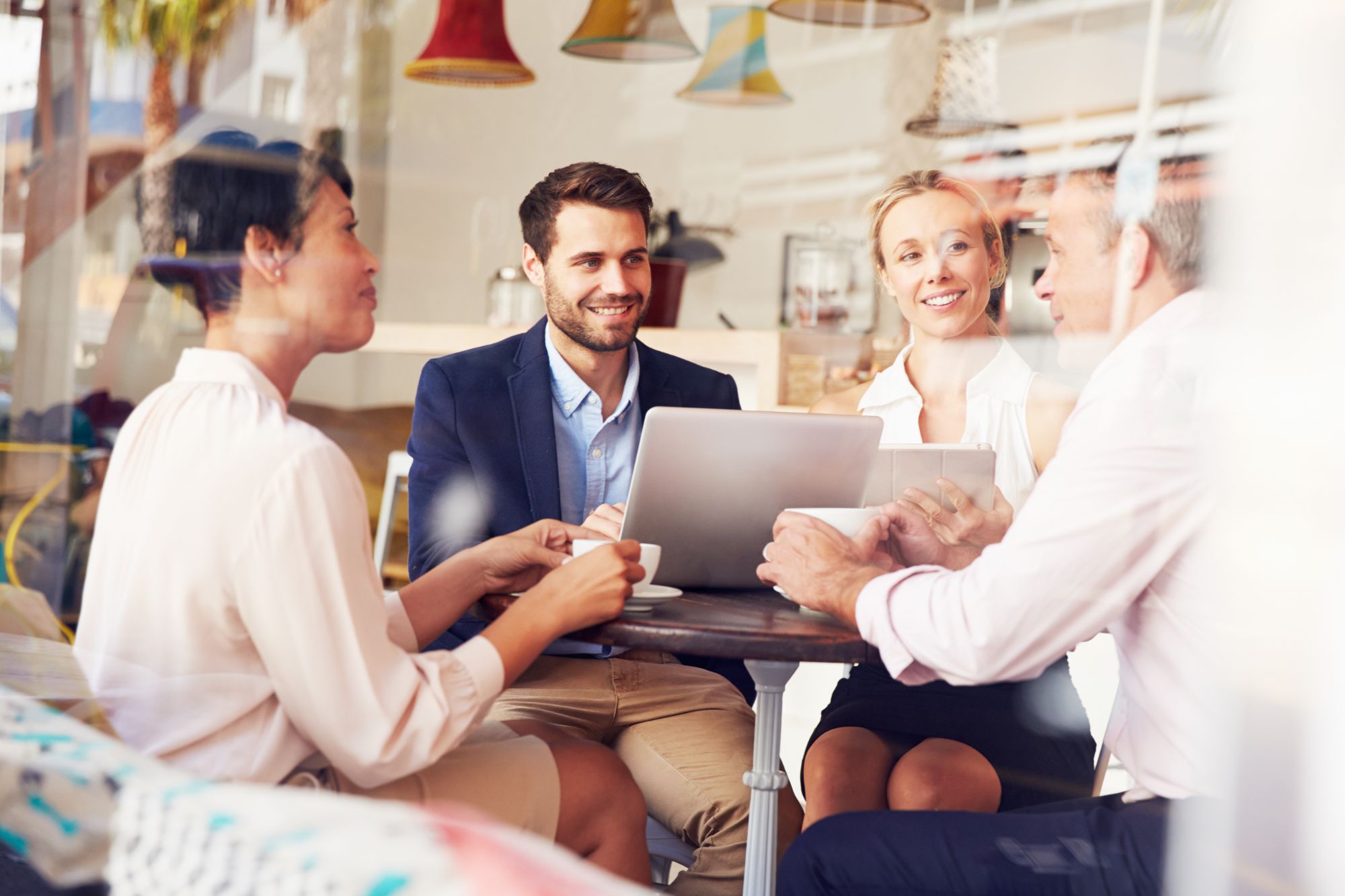 Each business, big or small, needs proper values, principles and practices. Small businesses are significant contributors to the economic growth of a country. Your small business can be fun provided you have the right attitude, purpose, and focus. 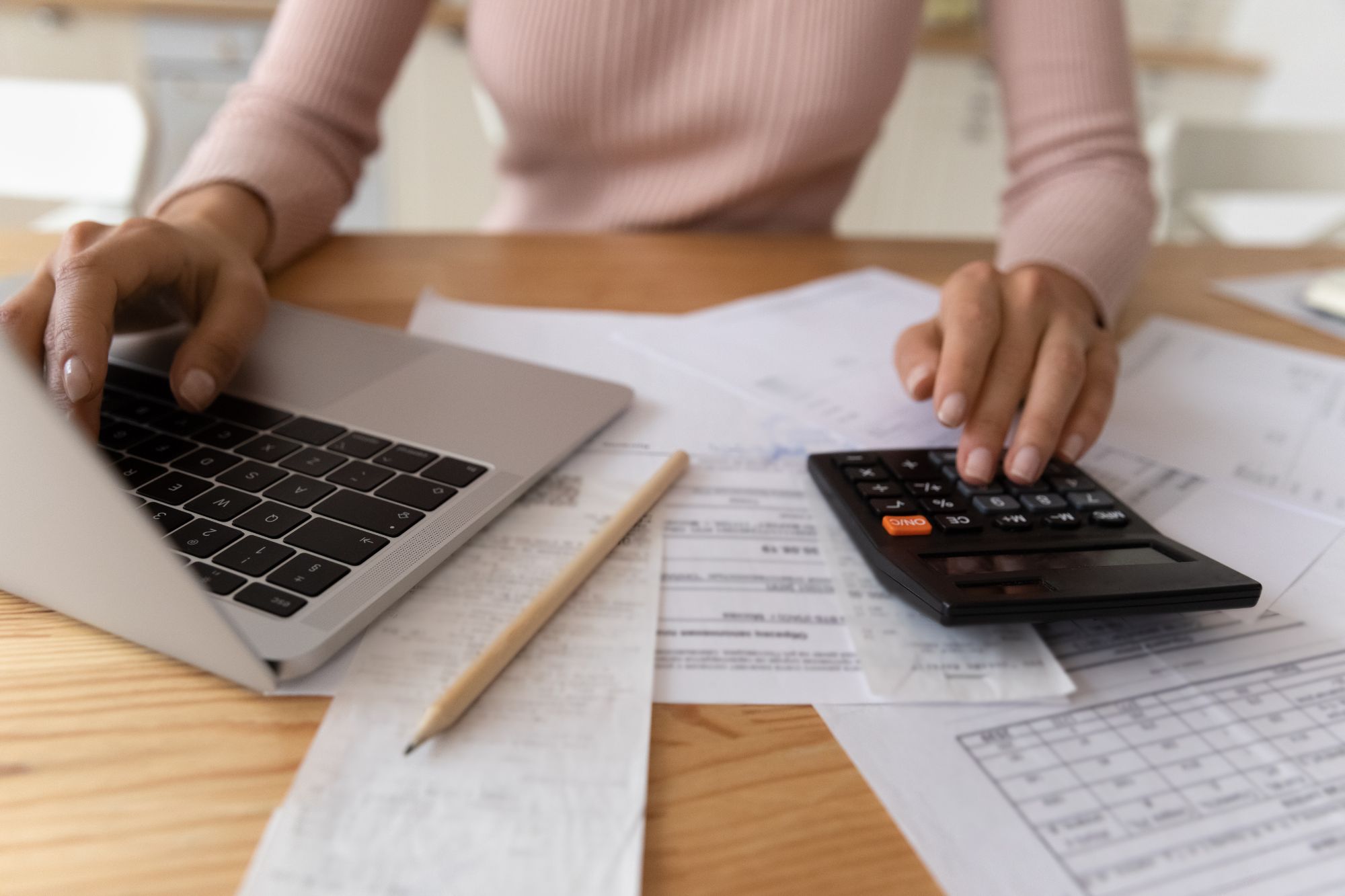 Many folks say money and happiness are always compatible. Not necessarily; it depends on your attitude, and choices. Money is a horrible master! 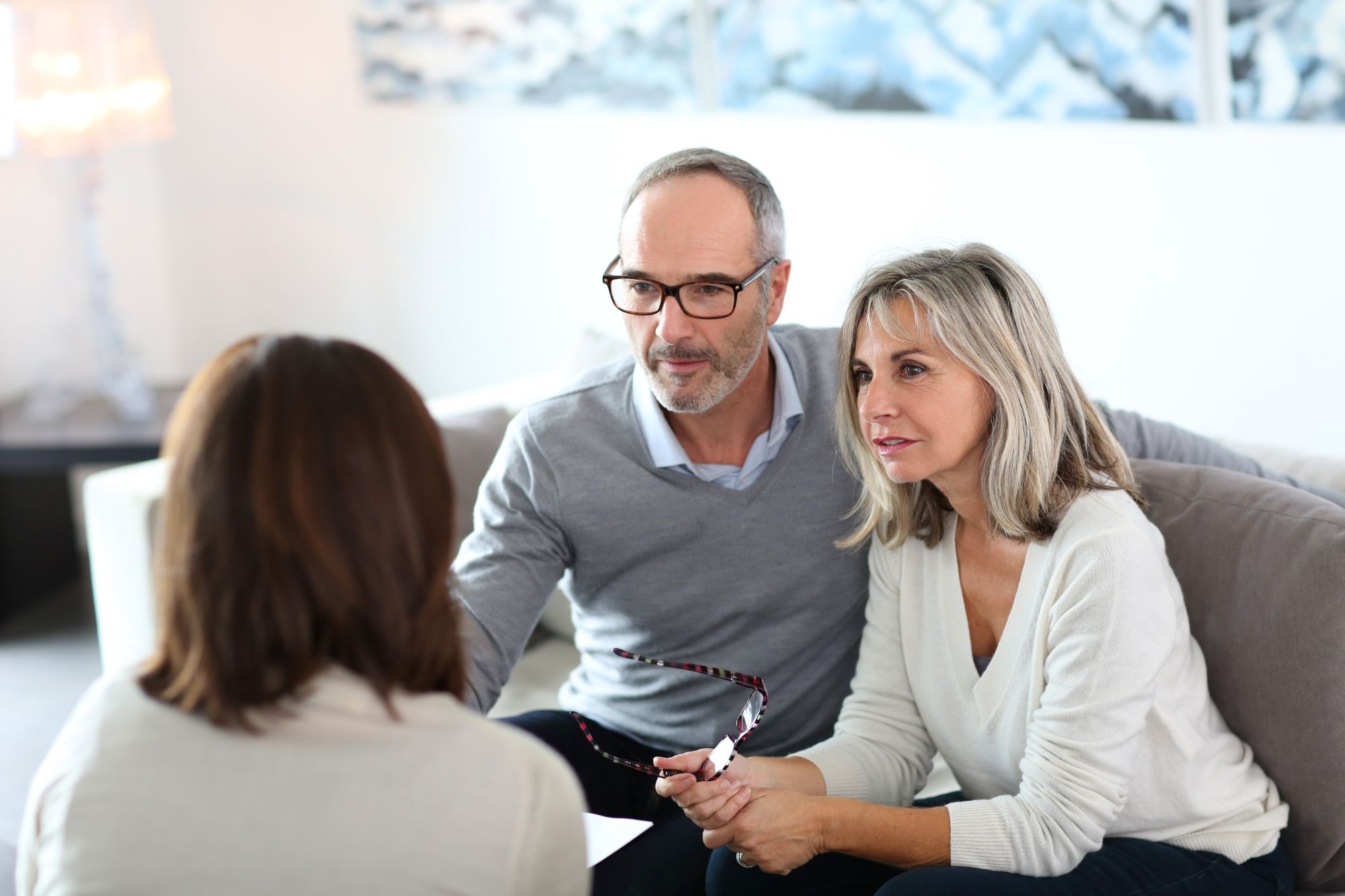