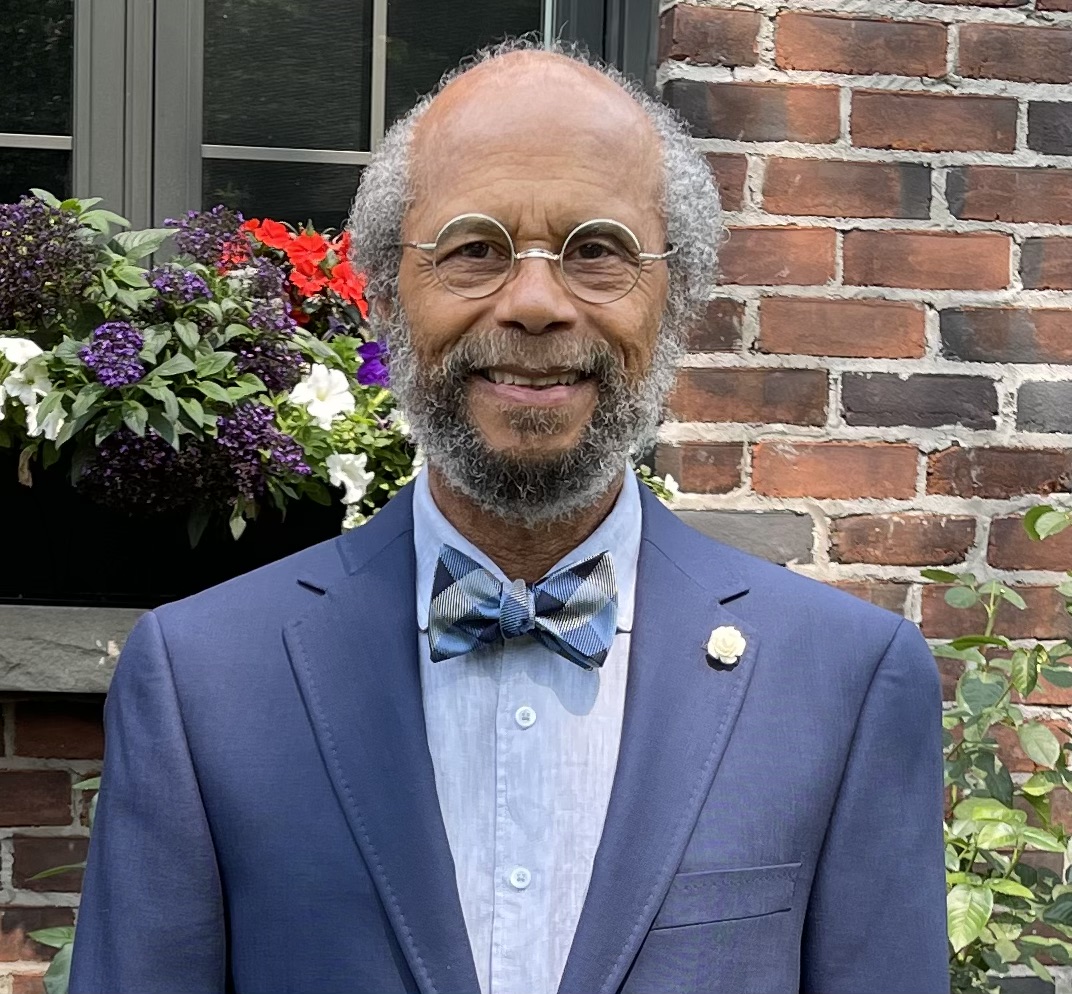 Michel A. Bell is a husband, father, grandfather, professor, founder and president of Managing God’s Money, and author of seven books, including his recent children book illustrated by his 4-year-old granddaughter.  Married to Doreen in 1970, they have two children and five grandchildren. Michel and Doreen live in Ontario, Canada and lived in Jamaica, Japan, the United Kingdom, USA, and several Canadian provinces.

Michel A Bell is a Fellow of the Chartered Certified Accountants (ACCA) of the United Kingdom. In the first and second years of the global ACCA exams, he placed second and third respectively. Michel holds a Masters of Science degree in Management from the Alfred P. Sloan School of Management at Massachusetts Institute of Technology (M.I.T), and a doctor of business administration, honoris causa, from Briercrest College and Seminary.

Michel published several trustworthy stewardship articles and authored six books dealing with stewardship — five about money, including The New Managing God’s Money-The Basics in English and French, and one on time management. In January 2018, he released his first book on business, Business Simplified, and in January 2023, published his first children's book illustrated by his 14-year-old granddaughter.

Periodically Michel appears on radio and TV as a guest and commentator on finance and the economy.