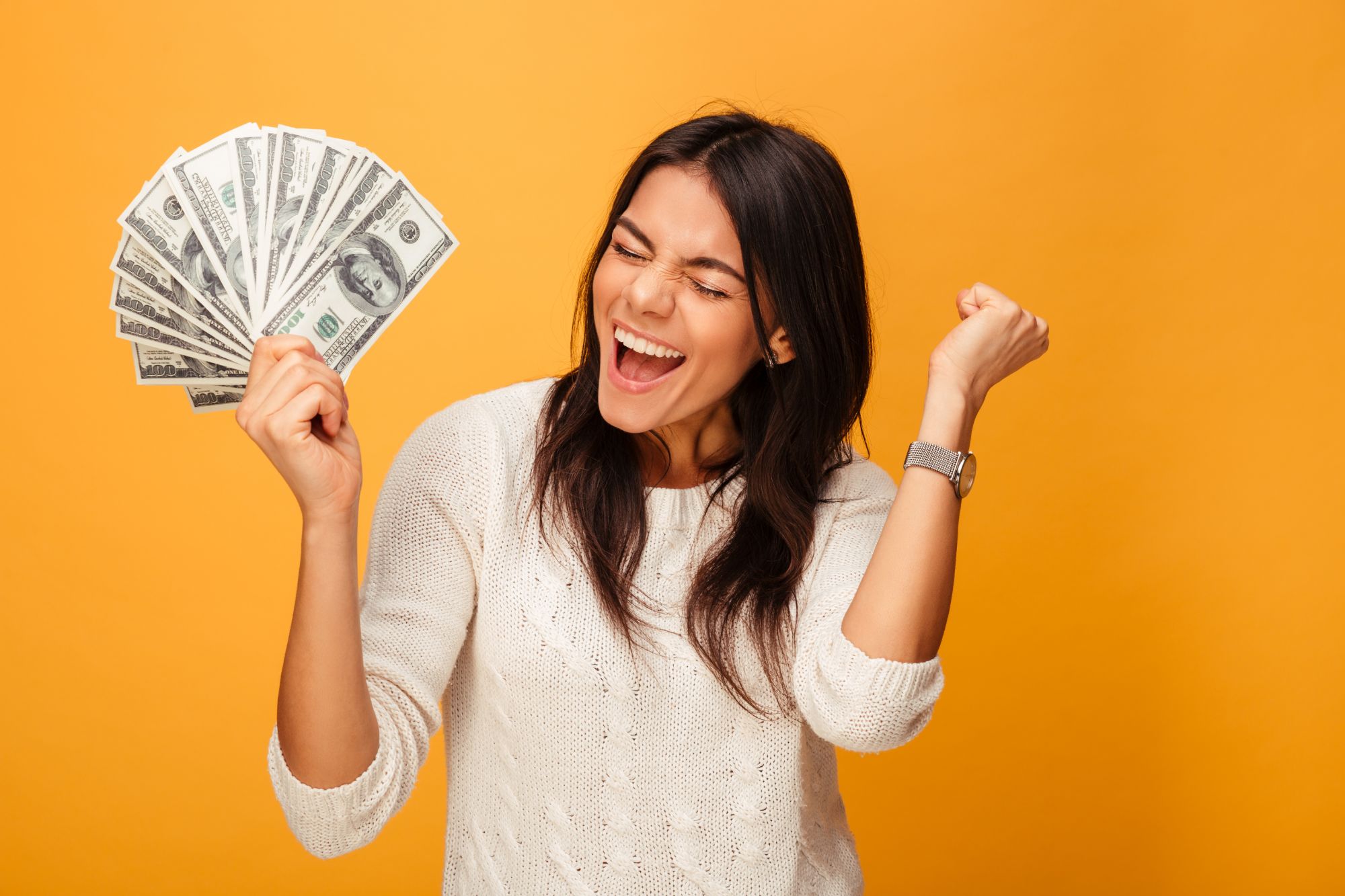 Have you noticed happiness is in vogue? An industry developed about happiness. People pay to join groups to laugh, and many people strive to get money because they believe it is the key to happiness. They borrow or gamble to try to get what they want. But they don't realize these actions show dependence on banks or luck. Some get thousands or millions of dollars but find that is not enough. Money as the key happiness is an oxymoron invented by wealthy TV evangelist.

Nothing is wrong with money, per se; it is merely a means of exchange. That’s why money doesn’t lead to happiness. Many TV preachers tell us God wants us to be wealthy. They say money and happiness God’s way should be the path to tread, as they coerce you to give and they get wealthy with your donations. When we read various accounts of Jesus’ life, what do we see? We notice humility, sacrifice, focus on others, not extravagance and exploiting people for personal gain.

Research Shows Money is Not a Source of Happiness

The late American cartoonist, humorist, and journalist Kin Hubbard once said, "It is hard to tell what does bring happiness; poverty and wealth have both failed." Research on money and happiness state consistently more money doesn't give happiness, yet folks continue to chase money even though during the chase, their health and family relations suffer.

A University of British Columbia research found inter alia students who prioritized money ended up less happy a year after graduation, compared to their classmates who chose to prioritize time. Princeton University's Daniel Kahneman et al's research titled, Would You Be Happier If You Were Richer? A Focusing Illusion, should cause you to stop, look, and mull over your priorities. How are you doing? Are you on a treadmill to earn as much as possible and wrecking your relationships? Your health? I repeat, reflect on these findings in this research report. Better still, review the report in its entirety: 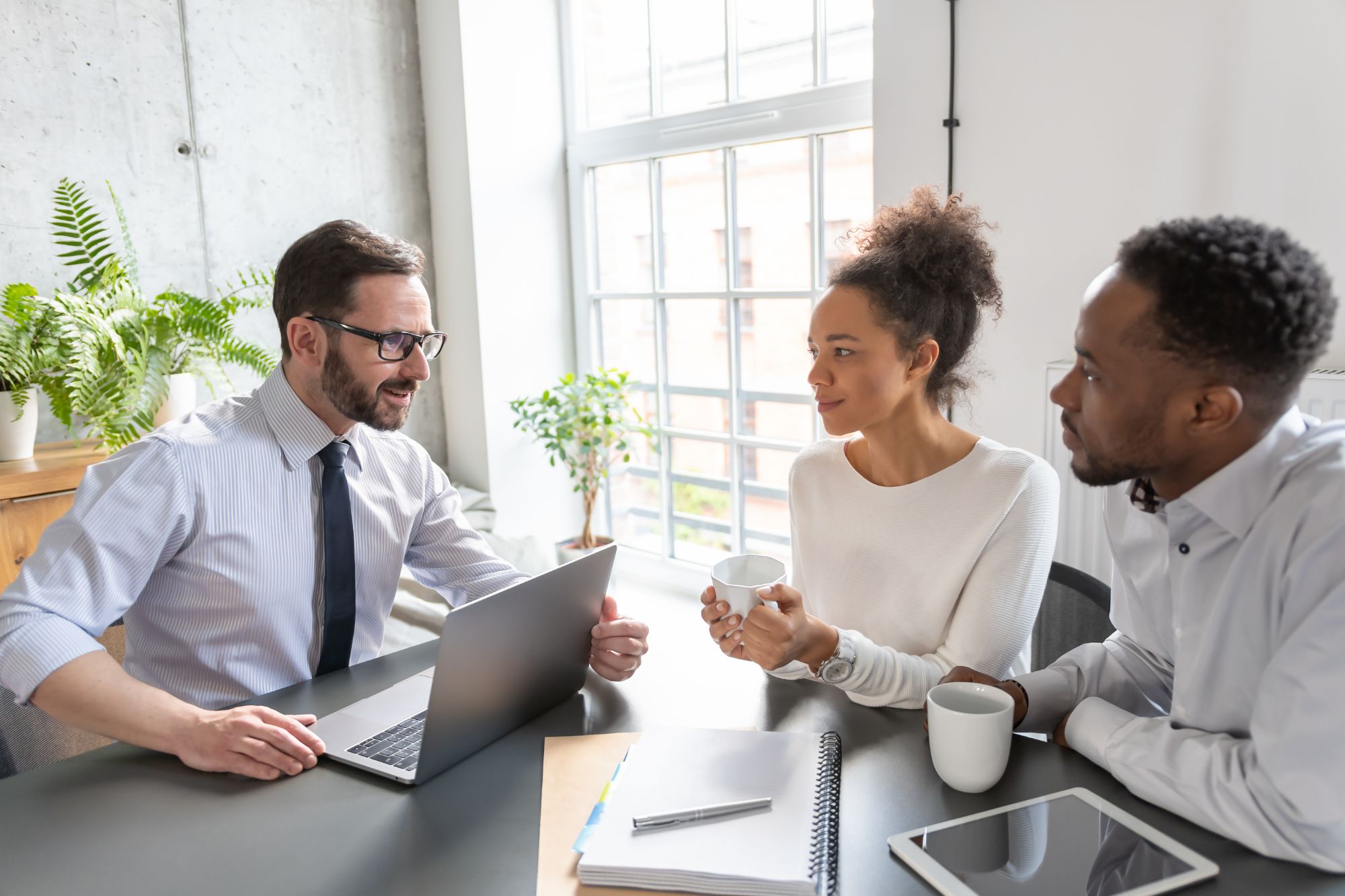 To be sure, someone without the means to buy meals, pay rent, will experience fulfillment from having nothing. It's voital society ensures everyone has a living wage — that must be a base. We aren't referring here to folks in need, but those who chase wealth as a means to happiness and end up disillusioned.

You will see money's place more clearly—a means of exchange, a bridge—when you look at money triangle.

We must learn to take our eyes off financial solutions and focus on our attitude and behavior challenges. For instance, when folks take on debt to get out of debt, understand they are seeking solutions that do not address primary causes, such as their decisions and ABCs (attitudes, behaviors, and consequences (ABCs). Consolidating loans, refinancing mortgages, extending credit terms deal with symptoms not causes. 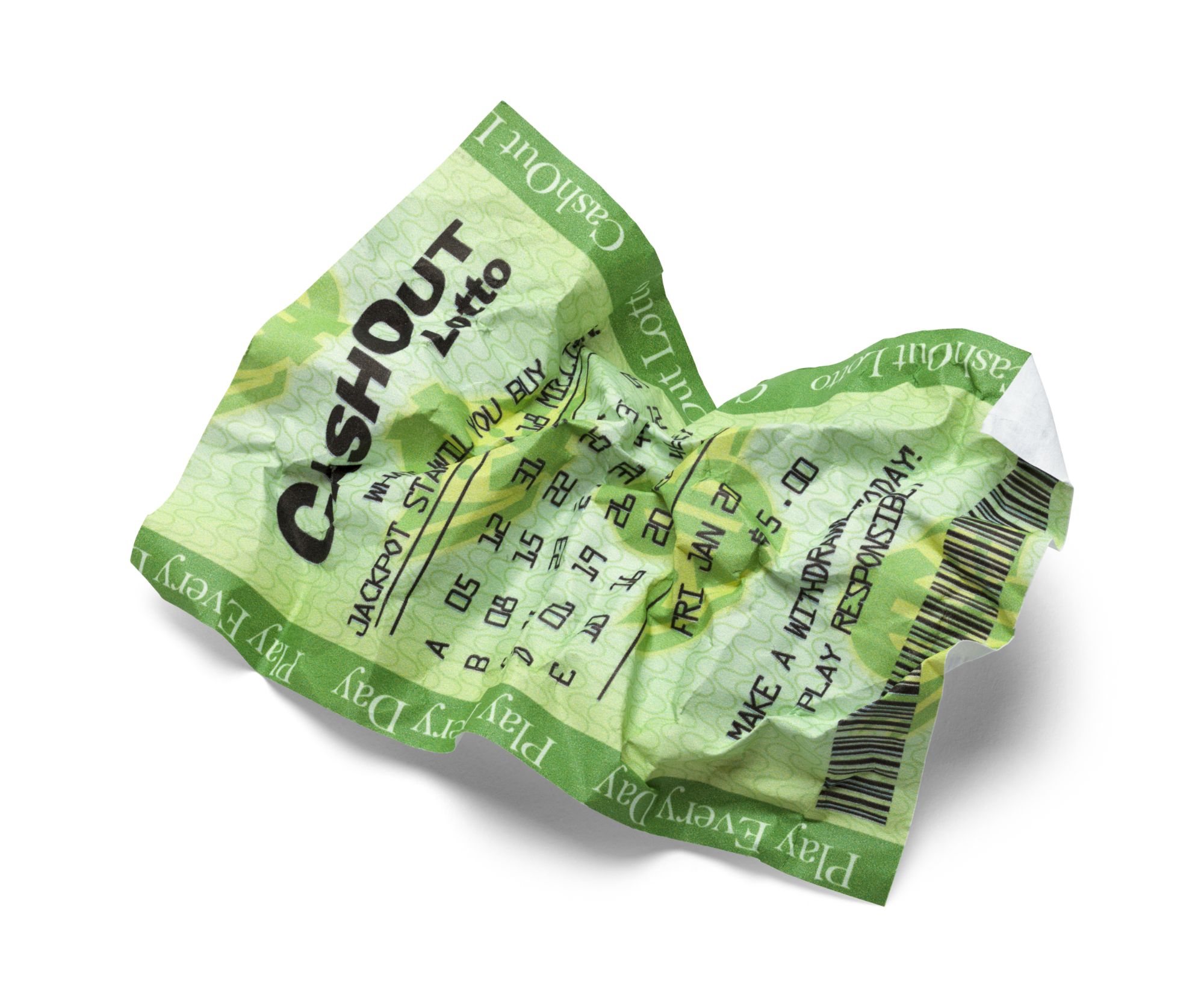 Happiness from Winning the Lottery

Suppose you received a check for one million dollars tomorrow. How do you think it would affect your life? Would you feel victimized like Britain's youngest lottery winner, 17-year old Jane Park who won $1.25 million four years ago? Today, the 21-year-old claims she was too young to handle the jackpot responsibly.

Park says, "At times it feels like winning the lottery has ruined my life. I thought it would make it ten times better, but it's made it ten times worse. Most days I say to myself, 'My life would be so much easier if I hadn't won.'" So, Jane Park is planning to sue lottery organizers for "ruining her life." Talk about victim mentality!

Sadly, Park does not realize her problem is not age-related. According to National Endowment for Financial Education, about 70 percent of people who receive a windfall of cash suddenly, will lose it within a few years.

Contrast Jane Park's attitude with Oseola McCarty's. Quitting school in the sixth grade, for 87 years Miss McCarty washed other people's dirty clothes. She never married, and never had children, and spent almost nothing from her 50 cents per wash-load income. However, over the decades, she accumulated more than $150,000 and gave $150,000 to finance scholarships at her local university.

So, what's the main difference between Park and McCarty? Admittedly, not money, but their attitudes to money: what it is, and what it does to you. Don't strive for money to make you happy. Let's encourage our leaders to ensure everyone has at least an income on which they can live.