Are Students their Universities or Colleges’ Customers 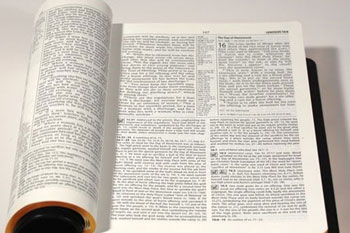 Academic research on this subject tends to view it as a movement. That approach hikes revenues, lowers quality, and coddles students. It violates the college’s mission, vision, and values, and enables entitlement-minded students. I disagree with it. Instead, I refer to a unique partnership between a college and students.

Sixty-four people of 100 replied to my ten-question survey titled: A Customer Buys Goods and Services from an Organization.:Are College Students Customers of Their Colleges? Ninety-one percent said colleges should serve students as customers. But the most surprising finding was 44 percent of those who attended public colleges said their colleges treated them as customers. This compares with 33 percent who attended private colleges. I expected the reverse. Here are some other facts from the survey:


Many folks said colleges should treat students as customers, but the student and professor relation is distinct from the administration and student role. Read more...

To millennials and other youths, capitalism evokes exploitation, greed, oppression, privilege, and many negatives, which taint every firm. Several business leaders’ behaviors affirm those notions. But more notable is the youths’ awareness of the origin of capitalism, which rose out of feudalism. Landed gentry, knowing more profits existed in manufacturing and commerce, shifted resources from the land. But workers remained tools for owners’ gain.